July 28, 2013
Unknown
1
Manchester United will play in a new away kit this season boasting the iconic gingham check from the city’s industrial heritage. 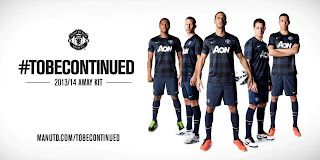 The new away shirt, unveiled during the club’s pre-season tour in Japan at Osaka Castle, features the gingham used on last season’s home shirt with a bigger, bolder design. 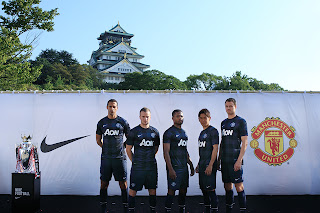 The shirt’s large black and midnight navy gingham checks represent Manchester’s proud industrial past when the check was produced in the city’s booming cotton mills in the 18th century. Manchester United, and the city, have been built with the same hard working ethic and the club has always been the city’s football factory. 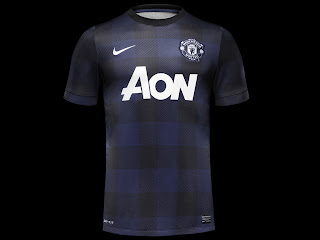 The collar is a black round neck and on the back of shirt, on the neck, is a white woven devil from the United club crest. The club crest at the heart of the jersey is an embroidered monochromatic midnight navy and white. 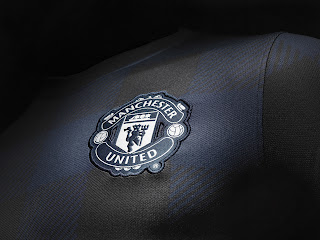 The new away shorts are midnight navy with a thin navy blue stripe on the hem at the back while the new away socks are navy blue with a white stripe between two black stripes, with the traditional United bar design. 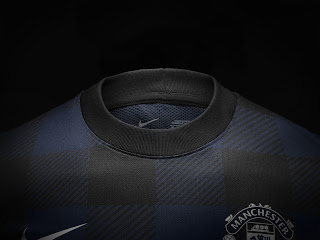 The new kit showcases Nike’s committment to aiding the performance of players with key technological benefits. The kit is made from recycled polyester as part of Nike’s commitment to produce performance apparel with reduced environmental impact. The shirt and shorts of each kit are made from up to thirteen recycled plastic water bottles. 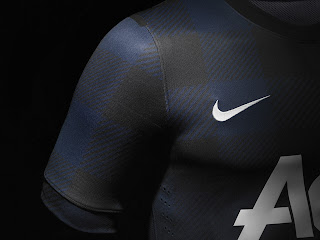 In the pioneering process, plastic bottles are chopped into flakes, then melted down to form yarn that is spun into fabric, reducing energy consumption by up to 30 percent compared to manufacturing virgin polyester. 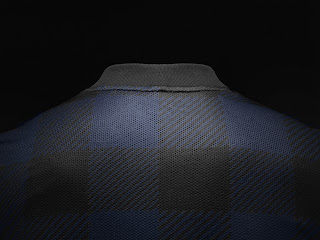 Since 2010, Nike has diverted more than 1.1 billion plastic bottles from landfill through the use of recycled polyester. The kit weighs just 150 grams, 23 percent lighter than previous Nike kits. It also boasts a 20 percent stronger knit structure and significantly improved stretch. 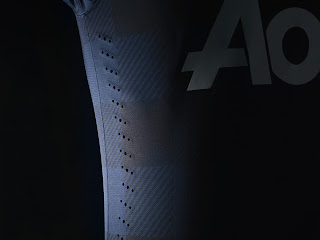 The fabric uses Nike Dri-FIT technology to draw sweat away from the body through the fabric where it can evaporate, to keep players cool and dry. Ventilation zones, consisting of tiny laser-cut holes, feature under the arms on both sides, as well as at the shorts waistband, to allow additional comfort and cooling. A mesh panel across the entire back increases air circulation. 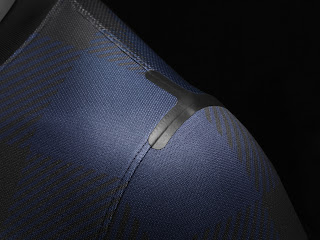 The shirt has been crafted with bonded T-bars to support the seams at key points and inner welded seams with a clean finish to give a more striking appearance, while also increasing comfort and performance. 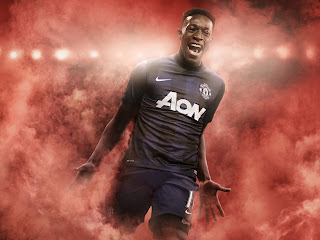