June 11, 2013
Unknown
0
adidas today unveiled Nitrocharge, a brand new energy-retaining football boot designed for the next generation of footballer that follows the legacy and successes of the existing iconic predator, adipure & f50 ranges. Alongside the release of the new boot adidas has also launched an advert that unveils the footwear and highlights the sort of player it has been designed to be worn by. 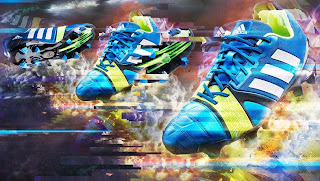 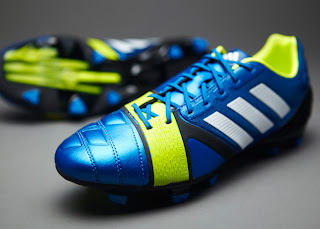 The 60-second-long television campaign launched this evening (Thursday 16th May) and will be screened throughout the world during key football matches over the next few weeks including the forthcoming UEFA Champions League Final in London. The visually striking Nitrocharge is an evolution of adidas’ rich history in creating footwear to suit specific player types. Nitrocharge has energy retention at its heart and has been designed specifically for ‘The Engine’ player, a player type that has been researched and uncovered thanks to a recently formed partnership between adidas and Opta. 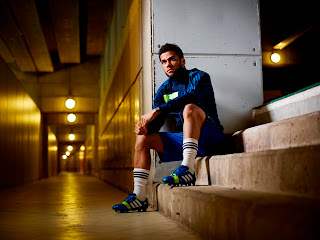 ‘The Engine is first on the team sheet; always running, tackling and powering his team; he is relentless in his pursuit of chances from box-to-box for the full 90 minutes. This player is epitomised in the Nitrocharge adverts with high octane action, fast-paced effort and a no-nonsense attitude in order to outline the sort of player this boot has been designed for. 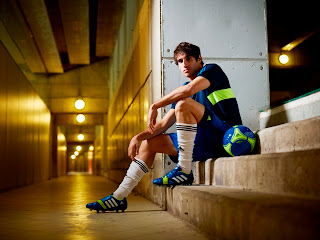 The Nitrocharge boot realises a range of new technologies that when combined will define the way ‘Engines’ play the beautiful game. These technologies include innovations such as the ENERGYSLING and ENERGYPULSE.

The forefoot benefits from the ENERGYSLING which supports the sidecut and turn movements to sharpen reactions on the pitch. 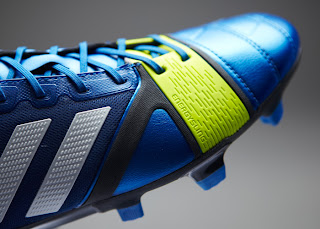 The ENERGYPULSE is inspired by spring technology and by providing premium energy during the toe-off phase when sprinting enables players to get off the mark quicker. 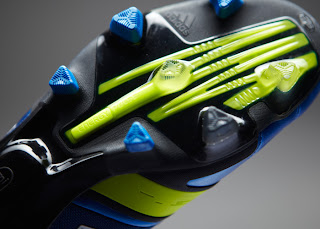 The boot also features a Protection mesh layer around the foot and Protection pads around the most sensitive tackle zones such as the Achilles tendon also feature in the boot. Finally the boot follows the full range of adidas boots by being compatible with the adidas miCoach SPEED_CELL. 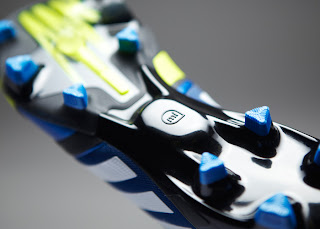