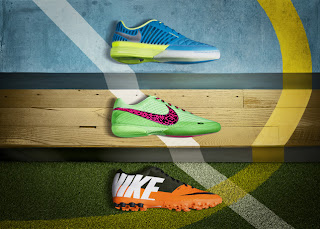 “Football is the biggest sport on the planet. It’s enjoyed at almost any time and in any place, and in today’s world that accessibility is vital. As the global population increases, spaces to play 11-a-side are more difficult to come by. We’ve seen a huge increase in players playing more small-sided games, because it’s that much easier to access." — Phil McCartney, Nike Football, VP of Football Footwear 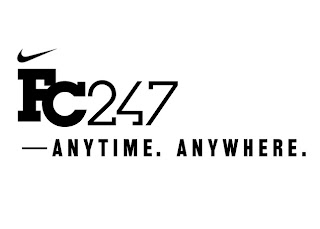 “When we go out and talk to athletes playing the game, we find it’s not just the traditional five-a-side that we see being played en masse in the U.K., but also futsal or indoor matches and street football,” McCartney continues. “It’s up to us as Nike to serve those players with the right product for these different surfaces.” 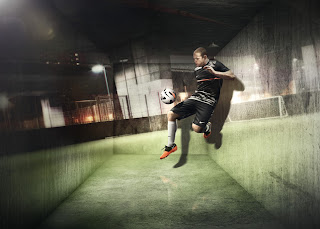 These insights guided Nike to create FC247, a new range of football performance and street footwear geared for the variety of surfaces on which the game is played, each with design innovations specific to respective playing style. 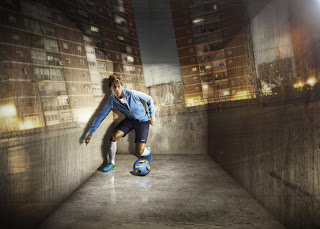 It was during athlete feedback sessions that some of the world’s best players helped guide McCartney’s team. 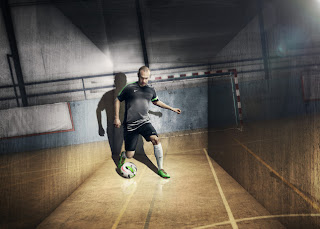