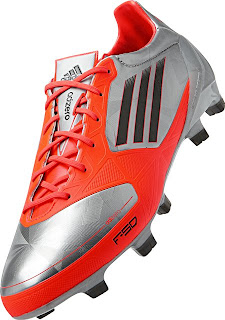 The new season is nearly upon us and along with the domestic leagues will come the UEFA Champions League. Adidas have been releasing Champions League colourways for the past few season and now their hugely successful AdiZero silo has been given their newest UCL colourway update – Metallic Silver/Infrared. 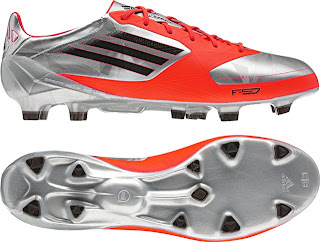 Adidas’ AdiZero range is worn by some very exciting players however they will have to wait for Lionel Messi to wear them for awhile first before they can switch into them. Messi will have world exclusivity of the colourway until September 15 but will still wear them exclusively in Spain until his next colourway. 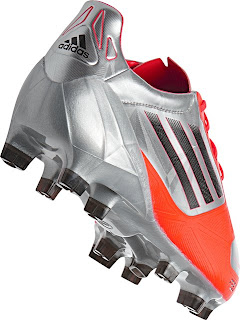 The AdiZero’ lightweight design features Adidas’ famed Sprintskin adiLite Twin material – a single-layer synthetic upper which reduces weight and gives improved ball feel. Adidas’ Sprintweb offers increased lateral stability and support, especially across the mid-foot, to transfer the forces from the outsole to the upper. The Sprintframe outsole is a thin, flexible and lightweight, revolutionary one-piece chassis. The AdiZero was the first football boot from Adidas to feature MiCoach technology with the Speed Cell cavity under the sockliner. The new Metallic Silver/Infrared colourway will be available in both synthetic and leather. 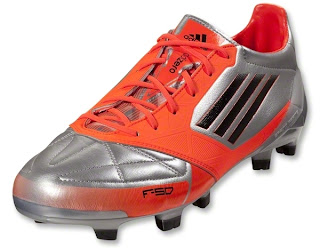 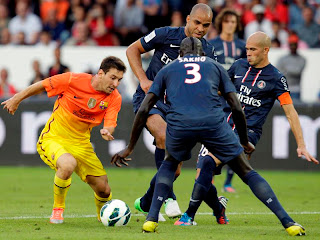