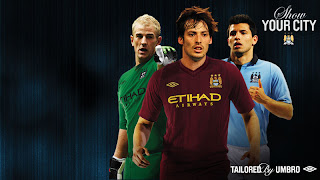 The Burnage-born rock legend is pictured with captain Vincent Kompany carrying the new Manchester City home and away shirts that the team can wear throughout the 2012/13 season. 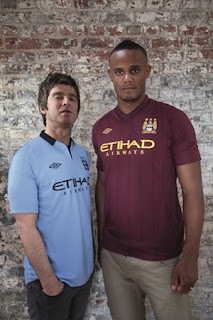 Earlier this season, Manchester-based sportswear company Umbro and City invited fans to return up with concepts to launch the Blues’ new kits. Over the approaching weeks, a series of ‘Show Your City’ fan launches are going to be released; beginning with shots captured by music photographer and City fan Kevin Cummins. Cummins – famous for his pictures of iconic Manchester bands like Joy Division, The Smiths and also the Stone Roses – captured the shots of Noel and Vinnie in Belgium. 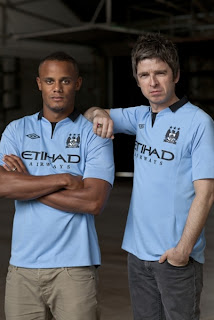 Kompany stunned gig goers at the Rock Werchter music competition in his native Belgium by introducing Gallagher before his performance. The 80,000 sturdy crowd cheered because the Belgian centreback embraced the musician on the most stage before his set. 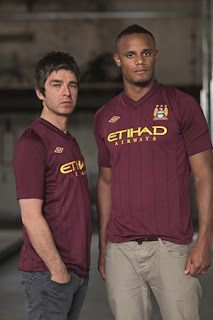 Manchester City captain Vincent Kompany said: “I continually foresee to returning to Belgium however this very was a big day and a flash to savour. Noel is clearly an enormous star thus i used to be happy to introduce him in front of eighty,000 fans in my home country.” Noel Gallagher said: “The new home kit is pure category. it'd be the simplest one we’ve had during a decade. As fashionable and radical because it is though, it’s nice to visualize Umbro keeping our heritage alive within the new away kit. the simplest dressed defending champions of all time? little question.” 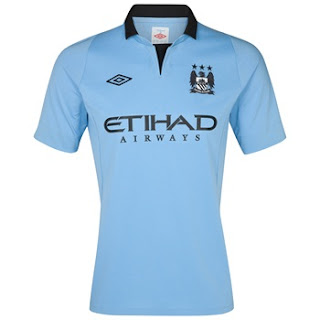 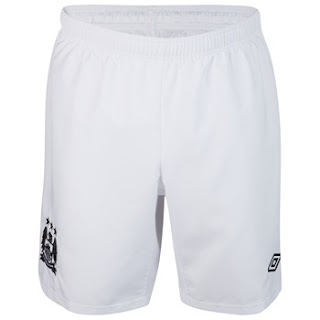 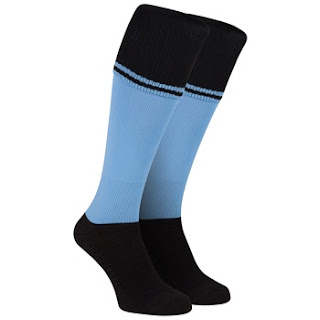 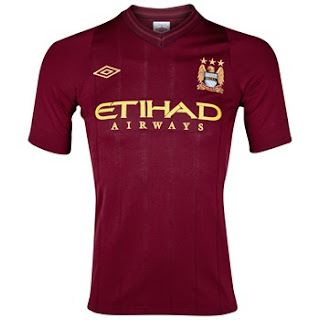 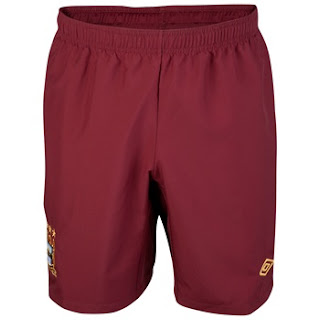 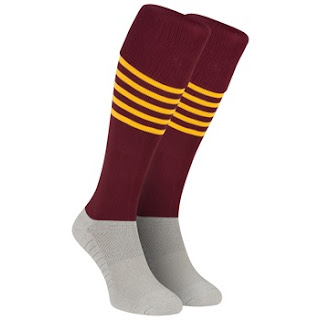 The new away shirt sees a come back to the classic maroon color worn by the FA Cup winning groups of 1934 and 1956, conjointly tailored by Umbro. 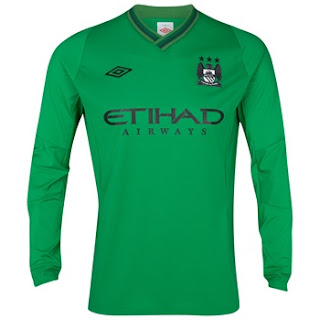 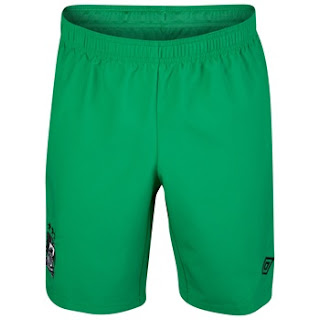 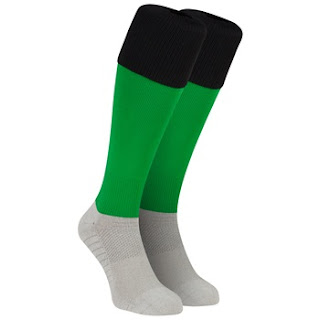 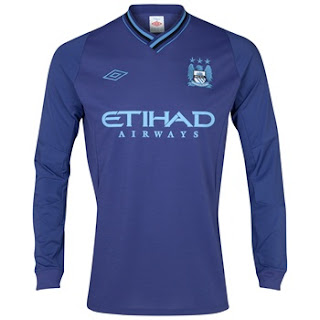 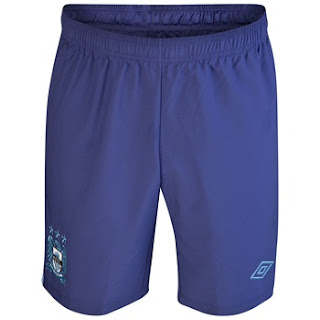 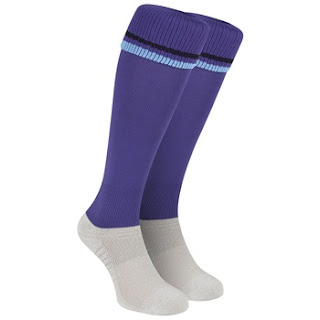